The minivan froze on the driveway this week as it went as low as -10 Centigrade earlier this week.

Now we are catching the edge of the storm that has engulfed much of North America. 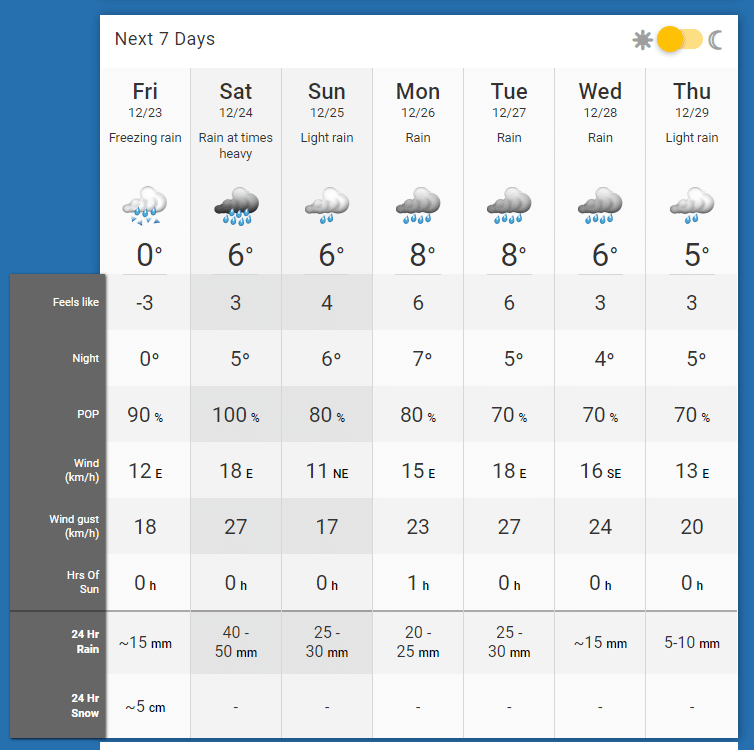 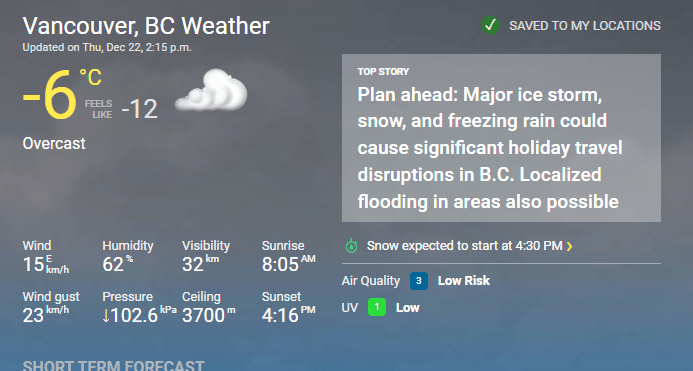 Earlier in the week, I let the fuel tank get too low, allowing for water to freeze up the fuel lines.

My niece needed a ride to YVR airport, and she had two heavy bags just under the legal limit of 50 pounds. We dragged her bags to a Canada Line subway station through the snow with some sidewalks shovelled and some not.

And then her flight got cancelled.

And the flight got cancelled again.

That’s what happens when a storm strikes. Misfortune feeds upon bad luck, causing a downward spiral.

The whole year was like that. One calamity led to another. Terra Luna begat FTX begat the slow-moving collapse of DCG.

Despair sets in. But only for the young. The old know better. 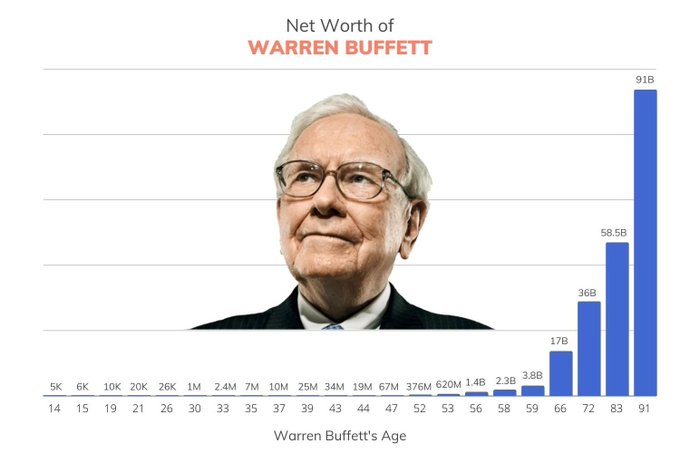 It’s common knowledge that Warren increased his net worth one hundred times after the age of 50.

That was during the time of 1972 to 1982. A period of high inflation followed by crushing interest rate hikes.

It is one of the Great Lies of our youth-worshipping society that old age brings sadness and despair.

It’s true that justice seems far away most days, and bad men are left unpunished.

But mercy grows ever bigger in the human heart and forgiveness. Especially self-forgiveness.
I screw up. A lot. And in a year like this one, when you screw up, you pay so very dearly.

So how do you forgive yourself?

You get out of bed, make yourself a nice cup of coffee and treat every day as another chance to put a pearl on the necklace.

On Thursday, for the third time, my niece and I humped her bags to the subway station in the hope of catching an 8:30 am flight to Toronto. I walked home and climbed back into bed to get another three hours of sleep.

I woke up to her texts that her flight was delayed to 11:30, and my right shoulder started to ache in anticipation (I have a bad rotator cuff).

But then she managed to check her bags. And then they allowed boarding. The plane took off, beating the new storm that hit the west coast Friday morning.

She landed late afternoon, according to the texts of my happy sister who now has her daughter home for Christmas. 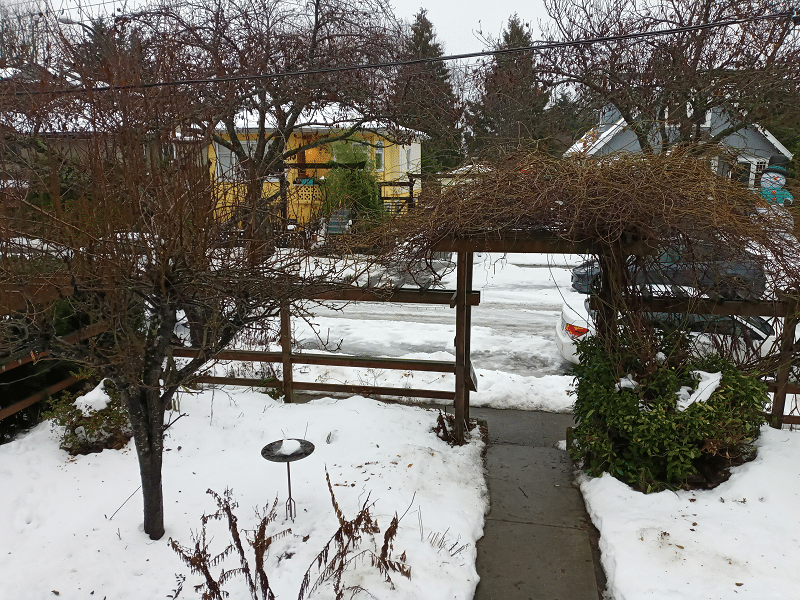 The day before, I talked to my Mom who is 83 years old and had spent more than 50 years living through Ottawa winters.

She said Dad in Ottawa used to buy gasoline antifreeze at Canadian Tire and put it in the gas tank after every fill-up, in the winter.

I bought a six-pack of antifreeze and a 20L gas container. Got Dad to drive me to the gas station so I could pick up some gas to put in the Odyssey.

Added the antifreeze, and waited 30 minutes.

Cranked the engine. Splutter once, splutter twice, and then it fires up.

We are mobile again. Thanks Mom.

The great religions of the world offer hope, and yet it we cannot celebrate that because of the offense it might possibly cause to a vocal, dysfunctional, minority.

Instead, by our silence, we tacitly endorse the empty atheism of this age which implies that there is no hope, life sucks and then you die.

But that is another Great Lie. Don’t fall for it.

Merry Christmas and Happy Hanukah to all my readers.

I will write to you again in the New Year.