The gif below is from txstreet.com, a website that shows Ethereum transactions on the blockchain happening in real-time

For most people, staring at this animation would probably do more to further their understanding of blockchain technology than a 2000-word essay.

One thing, to notice if you look closely, is that the train is crowded with passengers.

If you think of a blockchain like a railway, remember you need a ticket to ride.

And tickets are getting expensive.

Ethereum onboarded or “settled” more than $1.5 trillion dollars worth of transactions the first quarter of 2021. 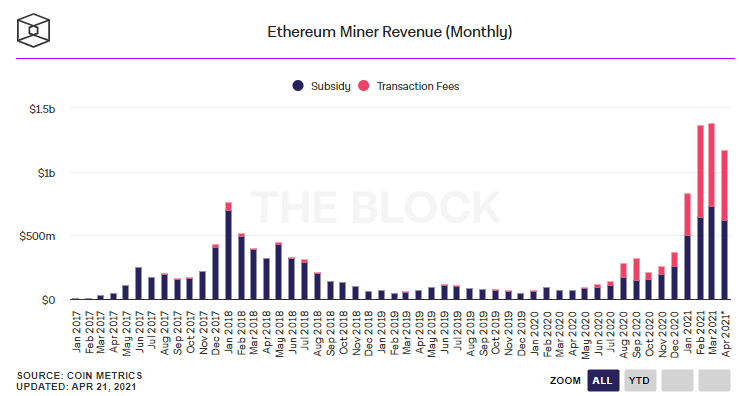 There is still room to grow, if you can believe that. The “old world” equivalent to the Ethereum block is the SWIFT system, used by banks worldwide to transfer funds.

In March 2021, the SWIFT network recorded a daily average of 42.5 million “messages” or transactions a day. That works out roughly to $300 billion USD a day.

A daily transaction volume of $300 billion for ninety days means the SWIFT network processed $27 Trillion USD, for the first quarter of 2021. That’s an annual rate of more than $100 Trillion.

And send me an email if you knew that before reading this article.

Demand for running transactions through Ethereum is so high that the network has been running at full capacity since the middle of 2020. 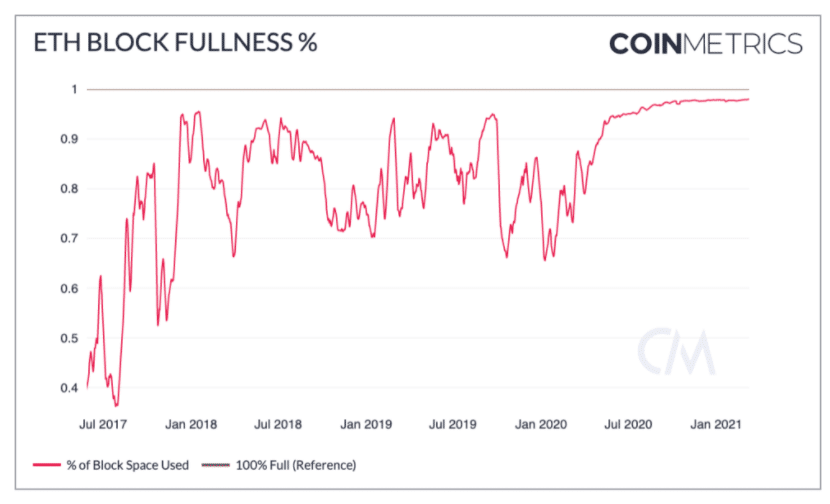 It has been obvious for close to a year now that Ethereum can’t process any more transactions unless there are upgrades.

One big innovation coming this summer is EIP (Ethereum Improvement Proposal) 1559. That upgrade, known as “London,” should lower transactions fee by way of an improved auction system for settling transactions.

It will also reduce the issuance of Ethereum by “burning” some transaction fees rather than sending them to miners (the miners aren’t happy about that but nobody cares).

At the very least, the upgrade will make Ethereum deflationary and keep investors happy.

But the Big Bang taking Ethereum to the next level should be the scheduled July launch of Optimism.

What is Optimism? It’s a scaling solution that, depending on the type of transactions, could increase throughput anywhere from 10x to 100x.

Meaning that Ethereum could accommodate $15 trillion USD in transactions per quarter or $60 trillion per year.

That is still a long way from 27 quadrillion, but it’s a good start.

And after the summer, we should see a steady stream of upgrades moving Ethereum to version two. These upgrades are so significant that among developers they are known collectively as The Merge.

But in the short term and possibly medium term, you are going to see the usual FU: (fear, uncertainty, and doubt) about Ethereum (although it has held up remarkably well during this latest downturn – still above $2000 USD).

In 2020 I started to shift my portfolio holdings to Ethereum away from bitcoin. I accelerated the shift this month.

Give it half a year to see what happens.

‘Tis the Season for Accumulation

Don't Buy Dogecoin or Coinbase Stock, Get Your Hands on a Demon Horse or an Elegant Mermaid 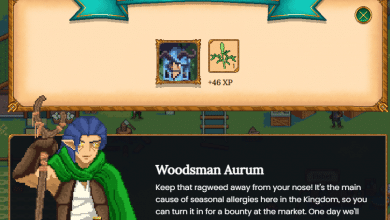 Forget Bitcoin and Ethereum, We Need Fast and Cheap Blockchains 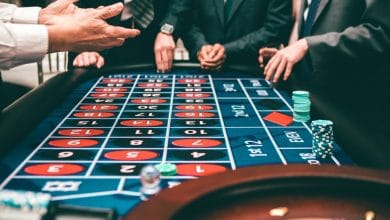 Why DeFi Took Off (And Who is Profiting)

How Are My Picks Holding Up? Let’s Find Out…