I hate this question, especially at a party when I have a drink in my hand.

Is bitcoin money, or is it not?

So when I was interviewing Shone Anstey, CEO of LQwD FinTech Corp (LQWD-CSE) and he came up with a GREAT answer to that question, I just had to publish it.

I first interviewed Shone back in 2017, when he co-founded a company called Blockchain Intelligence Group (BIGG-CSE), just before it went public.

He is now CEO of LQwD, which is quickly establishing itself as a Lightning Network Bitcoin service provider.

What is the Lightning Network? The answer to that will have to wait another day.

For now, here is Shone’s answer to the big question: Is bitcoin money or not?

Ultimately, what is Bitcoin and where is the space headed?

I’ve given this lecture a few times, and I’ve given the talk a few times down in UCLA. I gave one in New York, and you get out there and you ask the most basic question, what is Bitcoin?

And you get different answers: “Oh, it’s money, it’s a payment network, it’s value store.” Well, it is being used for those things, but at its technological core, that’s actually not correct.

What it is at its core is a trust protocol, and it is layer eight to the seven-layer OSI stack of the Internet.

It solves the computer problem of how do you do trust between multiple people or people without a third-party intermediary? 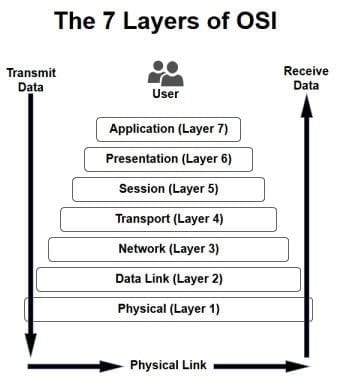 With bitcoin, the network simply handles it.

And when you think of it as a protocol and an extension of the internet first, money, payment, and all these things are just the first use case.

It will be used for so many other things as time progresses in ways that we can’t even imagine.

Ultimately it’s going to change how trust is done on the internet. And some of the stuff we look at comes, “Why does Bitcoin have value?”

And I’ve heard some people talk, “Well, if enough people believe in it …”

People have to have confidence in it, but  I’ve always looked at it THIS way for a long time:

Because I’ve been in the internet space for a long time and I remember back in ’98, ’99 the articles came out, they said, “Well, we think the internet is worth about $180 billion.”

At that time, I laughed at that, it was ridiculous. The internet was going to change the whole planet.

Fast forward to 2004, Google has gone public, now we think the Internet is worth three to four trillion dollars. By 2010 it’s worth 10 to 20 trillion, and now it’s an unfathomable number as to what it is worth.

We just can’t even imagine life without it. And these are just the original seven layers of technology that are effectively the plumbing of the internet, and they all work together in a loose fashion.

So what is layer eight, the trust layer of the net worth? Right now we’re saying it’s worth a trillion dollars,

Do I think layer eight to the entire internet is only going to be worth a trillion dollars, that will change literally the plumbing of the internet?

No, in my mind it will be worth considerably more because its value will continue to be unlocked over time as it is used as a trust protocol, and money, and all these other things.

And so those are the philosophy that we really see in our company, and the way that we have always viewed Bitcoin.

And one of the reasons I believe so strongly in it, because it has a deep impact and money’s just the first use case.

The Best Investment Book You Will Read this Year

Better Payouts Than a Vegas Casino, But What Are the Odds? 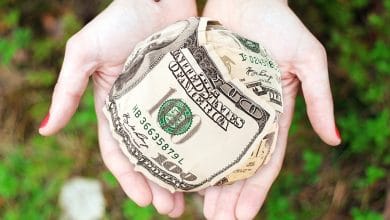 Real Money is Flowing Into Crypto

A Fast-Growing Company on the Verge of Profitability

How Do Crypto Stocks Outperform?