That’s according to the latest report on the global payment systems by McKinsey.

I make a habit of reading this yearly report, as boring as the title may suggest. I first wrote up the findings back in 2017.

If you don’t know about McKinsey, the New York Times calls them the most prestigious management consultancy in the world

Back in 2016, when inflation was two percent, zero yield on your capital parked in a bank wasn’t much of a big deal.

But now? With inflation running at seven percent this year, collectively depositors are going to take a haircut of $2.45 trillion dollars, unless they can coax some yield out of the banks.

Good luck with that.

In crypto, there is a sub-tribe of people who believe that the whole financial system is a conspiracy run by the elites to exploit the common citizens of the world.

I don’t believe that. To me, it’s just a bloated and inefficient industry that has fallen in love with regulatory capture and always hated innovation.

Traditional finance guys hate crypto. Don’t ever forget that. They pretend to “find it interesting,” but deep down inside, they hate and fear it.

The McKinsey annual report on global payments didn’t even mention bitcoin until 2021.

From the latest report:

“The emergence of Bitcoin in 2009 dramatically altered this model in two important ways: by establishing a decentralized (blockchain-based) ledger for transaction execution and record keeping, and by creating a (now) widely traded currency outside the control of any sovereign monetary authority. Thousands of similar decentralized cryptocurrencies now exist, collectively generating billions of dollars in global transaction volume every day.” (p15)

Not only could they not ignore crypto anymore, but they also devoted an entire section of the report to it.

They even uttered the blasphemous word bitcoin. First time the report has done that. Only three times, and always in a negative light, but it is mentioned.

But I don’t think bitcoin is public enemy #1 for the bankers. It’s private stablecoins.

The world wants digital US dollars, and private industry is stepping up to meet demand: 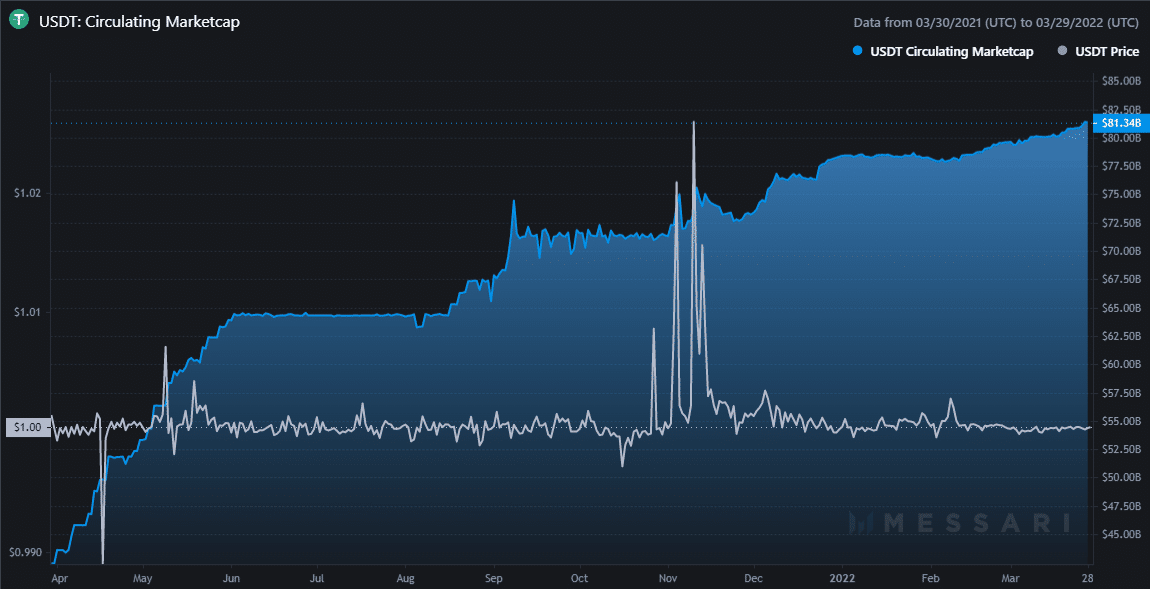 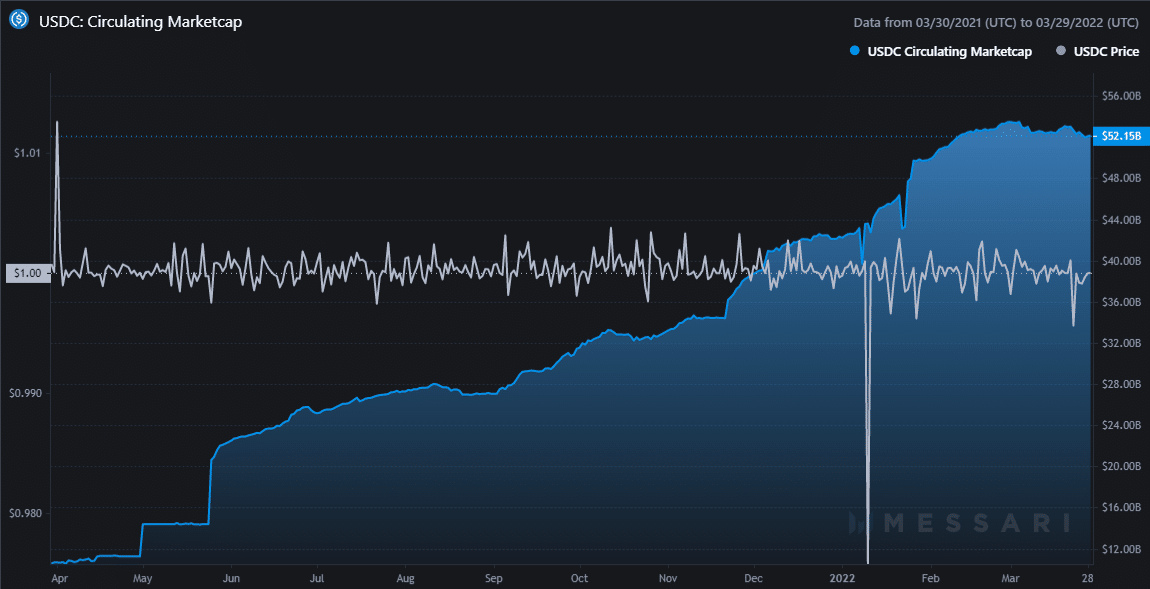 Tether and USDC Charts, Number #1 and Number #2 in Stablecoin marketcap. (From Messari)

Meanwhile, the central bankers are doing… something. Or thinking about doing something. From the report:

“More than four-fifths of the world’s central banks are similarly engaged in pilots or oanother central bank digital currency (CBDC) activities.”
“Collectively, nearly $3 trillion in stablecoins such as Tether and USDC were transacted in the first half of 2021.”
“Some efforts to create CBDCs have been born out of reservations about the impact of privately issued stablecoins on financial stability and traditional monetary policy, and with the goal of improving access to central bank money for private citizens, creating greater financial inclusion and reducing payments friction.”

Private industry have now issued more than $150 billion in stablecoins and central bankers have issued none.

It’s having an effect. More comments from the report:

“Cash payments declined by 16 percent globally in 2020.”
“Given the notable proliferation of stablecoins over the past 12 months, however, private-sector networks have gained first mover” advantage”
“It is too early to confidently forecast the trajectory and endgame for CBDCs and stablecoins, given the multitude of unresolved design factors still in play.”
“Although the aggregate market value of such cryptocurrencies now exceeds $2 trillion, extreme price volatility, strong price correlation to Bitcoin, and often slow transaction confirmation times, have impeded their utility as a practical means of value exchange.”

The public is cutting back their use of cash. Yes, the money flow is going mostly to credit cards. But some of it is going to crypto.

You can plot the transaction volumes of stablecoins alongside total crypto, and the trends are very similar. Both skyrocketed in 2021, but there wasn’t a stampede to stablecoins by cryptophiles desperate to escape the evils of Bitcoin. Nor one in the direction.

The money is coming in from the outside.

Now, remember the 2021 report was written BEFORE we had seven percent inflation.

Even without inflation, deposits from the banking system were “leaking” into crypto in search of higher yield.

But until now it was a very small leak. The market cap of ALL crypto today is just slightly more than 2 trillion dollars.

There are still 35 trillion dollars sitting in bank accounts, doing nothing but losing purchasing power.

Is that money going to stay there or move somewhere else? I’m betting at least a very big chunk of it will go into crypto over the next decade.

How To Lose A Generation of Investors 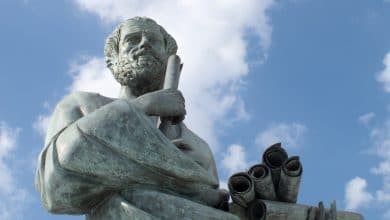 The Cynic’s Guide to Buying and Selling Altcoins: Part One of Many 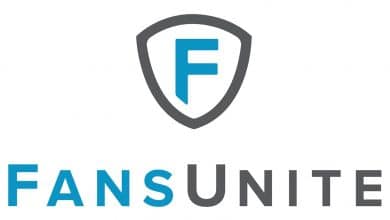 Interview with Darius Eghdami of Fansunite (The Long Journey) 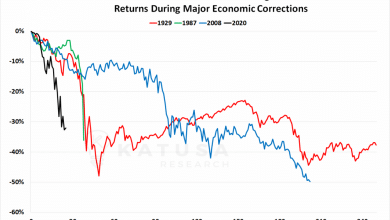 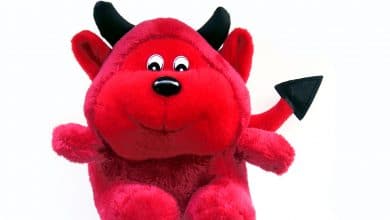 Welcome to the Devil’s Playground: Trading Tokens on Uniswap