It’s been my best trade this month which tells you what kind of month it’s been.

Satori is a gold exploration punt out of Flin Flon Manitoba.

I met the CEO, Jennifer Boyle at the Planet Microcap Showcase in Vegas in the first week of May. Then I met up with her again at Vancouver Resource Investment Conference earlier this week. 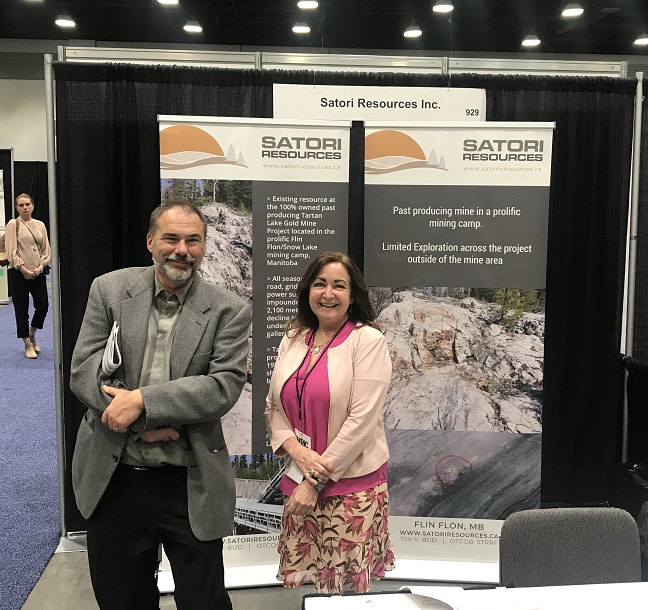 Why did I buy the stock? A couple of reasons.

A lot of us crypto guys are secretly gold bugs.  I was big into gold stocks a couple of years and did alright. But the sector has been quiet for a while (and still is).

BUT the world is going to hell in a handbasket. Bitcoin (and Ethereum), gold, and an adequate supply of decent Scotch in the cupboard just makes me sleep better at night.

Satori is a play to reopen the Tartan Lake Gold mine near Flin Flon Manitoba that was operational in the late eighties but shut down as gold took a tumble below $400.

The project is road accessible and has significant underground infrastructure including grid power.

It ticks all the boxes (for me) except for the biggest one. They don’t have estimated reserves of one million ounces, and that’s the Magic Number you need to get the Big Boys in Toronto interested in your project.

But hey, drill results coming out soon! (If you are a long-time penny stock investor, you’ve heard that phrase before).

Like I said in the headline, Satori is my best trade this month because it’s only down 10% since I bought it.

It’s been a horrible trading month for most, if not all investors, and especially for crypto investors because of the TerraUSD-Luna fiasco.

How bad was the Luna crash? In the world of crypto, it’s somewhat comparable to Thanos snapping his fingers.

Bitcoin and Ethereum tanked hard, Defi is on life support and altcoins, in general, are down anywhere from 75 to 90 percent.

If you haven’t read up on the story, don’t. It will leave emotional scars*. To summarize, the Luna token went from $85 to below a penny in about one week. Its companion coin, the TerraUSD was supposed to always stay pegged to the US dollar at one-to-one but it’s now trading at nine cents.

Depending on who you read, anywhere from $15 to $60 billion of equity is gone from the books forever.

It’s going to take some time before the world of crypto recovers from this disaster.

Meanwhile, at VRIC, there were a whole bunch of interesting companies in the mining sector, a space that has been dormant for far too long, but I think will have a resurgence this decade, if not next year.

Therefore, let’s not talk about crypto for once. Let’s talk about some real companies.

Fireweed Zinc (TSXv-FWZ) had a booth and my son (geology student at U of T) talked to them for quite a while. He is looking for a job this summer AND they are drilling. I’ve owned Fireweed Zinc for years.

At the conference, I listened to an interesting talk by David Rhodes on getting exposure to gold and silver through royalty and streaming agreements.

Mr. Rhodes is executive chairman of Empress Royalty (TSXv-EMPR) currently trading just under 19 cents with a market cap of just under $20 million.

I don’t own any stock (but I reserve the right to buy the stock in the future if I so choose).

And finally, the buzz around the conference was about uranium and lithium. There were a few companies involved in that sector in the show.

If you are an absolute contrarian look to silver. It crashed to $21 this month and the silver exploration guys all looked as if they wanted to commit mass suicide.

I’ve seen that look before in crypto and it awakens my inner vulture. In the late summer, I might just provide some exit liquidity to those investors who have finally had enough.

But in the meantime, we might a get a rally or we might bleed a little more. We shall see.

*In January, my son told me he had staked some TerraUSD coins for the promised 20% yearly yield. I made him sell just because it looked sketchy to me. But I made a mistake: I should have looked harder and realized that the project was going to blow up so bad that like a flaming dumpster of chicken poop, everybody’s shoes in crypto were going to be covered in crap whether they bought the tokens or not.

While the Forest Burned, The Wolves Hunted  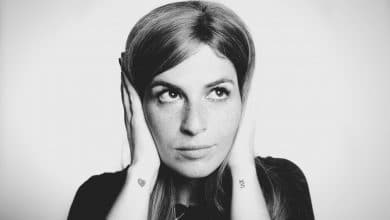 Hut 8 is a Cash Machine and Nobody Cares

A Fine Day to Dump Some Stock 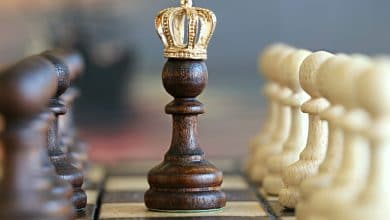 It’s Not About How Smart You Are 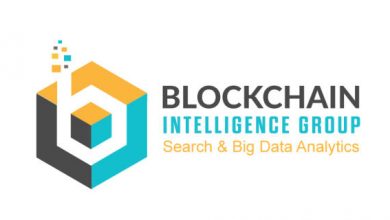