Home  »  Analysis   »   Will the Market Crash in September? That’s the Wrong Question to Ask

s the market going to tank? Everybody is asking that question or trying to answer it.

But not me. I’m asking a different question.

Is the market going to go up in September, and September only?

Because when you ask the second question, you can see there are not TWO states of the market to be concerned about. There are THREE:

For active traders like me, if the market is flat, that’s no good, as transaction costs will put me in the red.

Let me put it this way. If the market stays flat for one year and I don’t make any money off my trading, I would have been better off staying away from the screen and becoming an Uber driver.

Arguably for me, even a down market is better than a flat market because I can always go short.

When faced with making a prediction, rephrasing the questions to ask is a very helpful guide to thinking more clearly 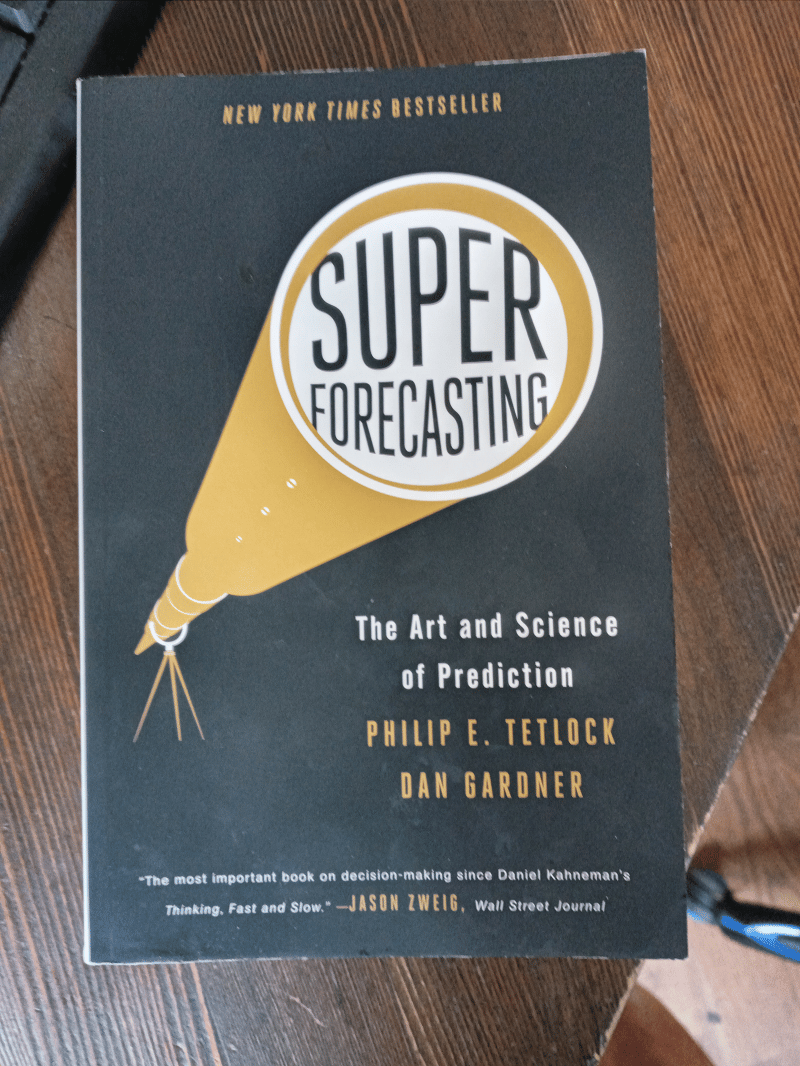 Superforecasting: The Art and Science of Prediction is one of the books I’ve read over the summer to help me become a better trader.

Rephrasing the question is just one of a number of techniques that can help you become a better forecaster which is obviously helpful when you are a crypto-trader.

Back to the question.

Do I see anything in the barrage of financial stories I dig through every day that would indicate the market will go up in September?

There’s not much hope at all. and a lot of negativity.

Europe is in a drought and there is this matter of war in Ukraine.

In China, few people are talking about their slow-moving real estate crash, but the ones taking notice are saying it’s REALLY serious.

In the US, there’s a lot of hopium being passed around that the Fed will ONLY boost rates 50-75 bps in late September.

If that counts for good news, I think I will take a pass.

But that’s macro. What about micro, ie crypto?

Well, every year I write an article in late August saying crypto is going to tank in September. I’ve rewritten that article three years in a row, and I’m not expecting the streak to be broken.

Traditionally, the worst month of the year for crypto is September, which is one week away.

There is ONLY one piece of good news coming out that I can see: The Ethereum Merge is scheduled for September 15th, if all goes well.

Once the upgrade takes place, then new issuance of Ethereum will be drastically reduced, as miners no longer get any Ethereum but the rewards will go to stakers, who will get less than 13% percent that the miners did (At present miners get 13,000 Ether per day, while stakers will get only 1600 Ether per day).

Is this a big enough deal to buy back Ethereum?

Here is a short list of what could happen:

On the other hand, things could go smoothly.

However, that doesn’t mean the price of Ethereum goes up right away.

Let’s look at the history of bitcoin halvings. That’s when the reward to Bitcoin miners is cut in half i.e. the issuance of new bitcoin is cut by 50%.

There have been three halvings in the last ten years.

Those are only three data points and not enough to draw any kind of definite conclusion.

And that’s the point. There is no screaming buy signal here.

However, if you look at the one-year price performance of bitcoin after the halving, then it gets more interesting:

Again, that’s only three data points. But those are big percentage increases. Big enough to make me a buyer in the long run.
.
But I’m not interested in the long run right now. I’m only looking at September.

It does not look good.