I am getting email from readers just starting to dip their toe into crypto-currency investing. They are picking blockchain companies off the public market listings and asking “Do you like this one?”

Most of the time (surprisingly), I say no.

This is what you should be investing in RIGHT NOW.

Deals that have exposure to the Big Three Coins: Bitcoin, Ethereum and Dash.

Look, make it easy on yourself. There are a lot of blockchain deals where it’s hard to understand what the company is actually doing. I mean, they have a group of developers, they are working on some sort of product, they mention blockchain a lot and….

Just keep it simple. Ask yourself, is this company doing something with Bitcoin, Ethereum or Dash. Is it a B.E.D. company?

It’s surprising to see how many blockchain companies have NOTHING to do with Bitcoin, Ethereum or Dash. Their story is that they are building a private blockchain for some industry niche or market segment.

Okay that’s fine. But you are not getting any exposure to B.E.D. appreciation. And that’s bad.

Bitcoin is the choice of investors

As I am writing this, Bitcoin just hit $10,000 USD on the Korean exchanges. It’s more than doubled in the last 3 months. It’s up more than 1000% in the last year. It’s regarded as currency in Japan. Bitcoin exchanges all over the world are opening on a daily basis.

When will it end? One day. But not today or tomorrow. Not for a long time yet. Because the big institutional money is gearing up to get in. The hedge funds, the investments banks, and the futures exchanges all want a slice of the action. After THOSE guys have gotten in, then maybe you should think about getting out. But not before.

Ethereum is the choice of Developers

Ethereum is more than a digital coin. The Ether network has the capacity to mimic every financial instrument known to man. You can issue IPOs off the Ethereum network (except they are called ICOs). You can run a stock exchange off the network (it’s coming). You can issue bonds through the network (that’s coming too).

All that is missing is enough developers with the skill-set to build these applications. And the fix for that problem is just time. It won’t happen overnight. It will take years. But with every application build on the Ethereum network, the value of the Ether token will increase.

Finally, Dash is choice for Techies

It can a few hours for a transaction in Bitcoin to be fully completed. It can 15 minutes to an hour for transactions to be completed in Ethereum.

With Dash, it can take only 15 seconds.

Dash was built for speed and is rapidly becoming the choice of the tech crowd that just want a digital coin to process transactions.

The price of Dash hit $635 today. (Ethereum is still the #2 coin as there are more coins in circulation with a market cap of $65 billon, even though the per-coin price is lower).

When Bitcoin is worth 10% of all the gold in the world ($780 billion), I might consider starting to worry about the price.

Ethereum is worth $46 billion and Dash is worth less than $6 billion. They are just starting out.

You need exposure to B.E.D. Whether you buy the coins directly or invest in companies that have B.E.D. exposure, that’s is what you should be investing in… right now.

Do Investors in the Public Markets Really Know How to Value Cryptocurrency Companies?

Explaining the Insane Volatility of Bitcoin 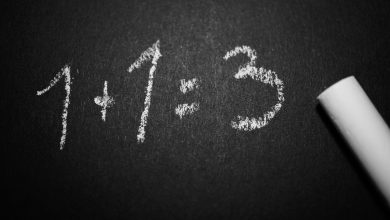 Why I Bought this Stock Three Months Ago: 30% Gain So Far 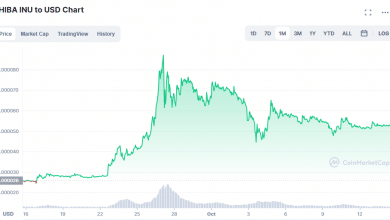 The Problem with Running a Crypto Newsletter 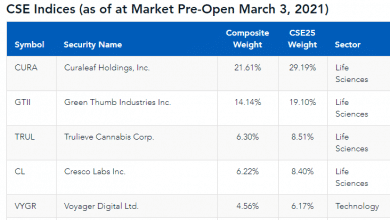 A Little Rain Falls on The Happiest Place on Earth