Twitter was aflame with speculation that the dump happened because either

1) another South Korean exchange was hacked or

2) regulatory investigations into price-fixing at Coinbase, Kraken, and Bitstamp.

No, the real reason why bitcoin crashed over the weekend is a familiar one: Mt. Gox trustee sales.

Now if you are interested in ever trading bitcoin, you better be familiar with the Mt Gox story. That was the largest hack ever of a bitcoin exchange back in 2014. The theft of bitcoin was so large that it shut the exchange and sent the whole crypto-world into a two-year nuclear winter.

Eventually, after a lot of sleuthing, 200,000 bitcoins were recovered and put in the hands of a Japanese government trustee. I wrote a full story on it here.

Of course, the trustee sales is a gift from heaven from those investors who thought they had lost their money forever, especially since bitcoin was only worth $600 in early 2014.

According to this website that monitors the bitcoin wallets of the Mt. Gox, about 8000 coins were transferred out of various on June 10th (Sunday). 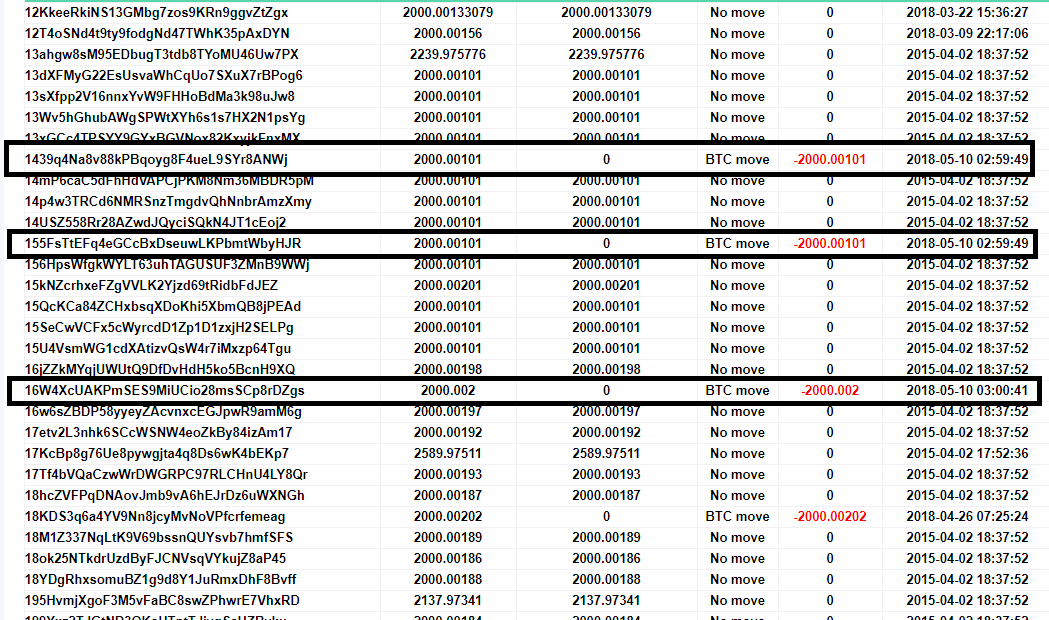 Eight thousand bitcoin valued at $7000 each means a dump of $56 million USD on the market.

But that’s not all the bad news.

According to the website, if you sum the value of all coins in all the wallets, there are 137,891 bitcoins waited to be dumped.

If an 8000-coin dump can move the market down ten percent, then when you doing the math, it doesn’t look very pretty when you figure there are 15 more dumps coming sometime in the future.

At this rate, it will be well into 2019 before the Mt. Gox wallets have been drained.

The billion-dollar question is will demand for bitcoin grow enough to handle the supply?

Where Did All the Bitcoin Transactions Go?

I’m going to show you another chart that shows something odd:

This chart shows the number of bitcoin transaction per day.

Since April we are averaging about 175 thousand transactions a day. That’s less than the number of transactions per day then in April 2016, more than two years ago.

Of course, trade volume in USD has gone up, but less than you think. It’s about the same as April 2017, one year ago.

That means bitcoin is far less liquid, and less able to absorb sudden dumps, then you might think.