Bear with me here folks, I’m going to have some fun with you—but also make you think.

Everyone knows what it means to mine gold and silver.  In the cryptocurrency world, we call “mining” the process by which Bitcoin servers (miners) are awarded new ‘bitcoins’—just solving by solving a mathematical puzzle.

By the way, the description above is a really over-simplified explanation. If you want to understand more about Bitcoin mining, please check out my understanding Bitcoin mining page.

I’m going to show you how big (or small) Bitcoin is to gold and silver…and I would suggest to you that the two markets could one day be very similar in size and value. 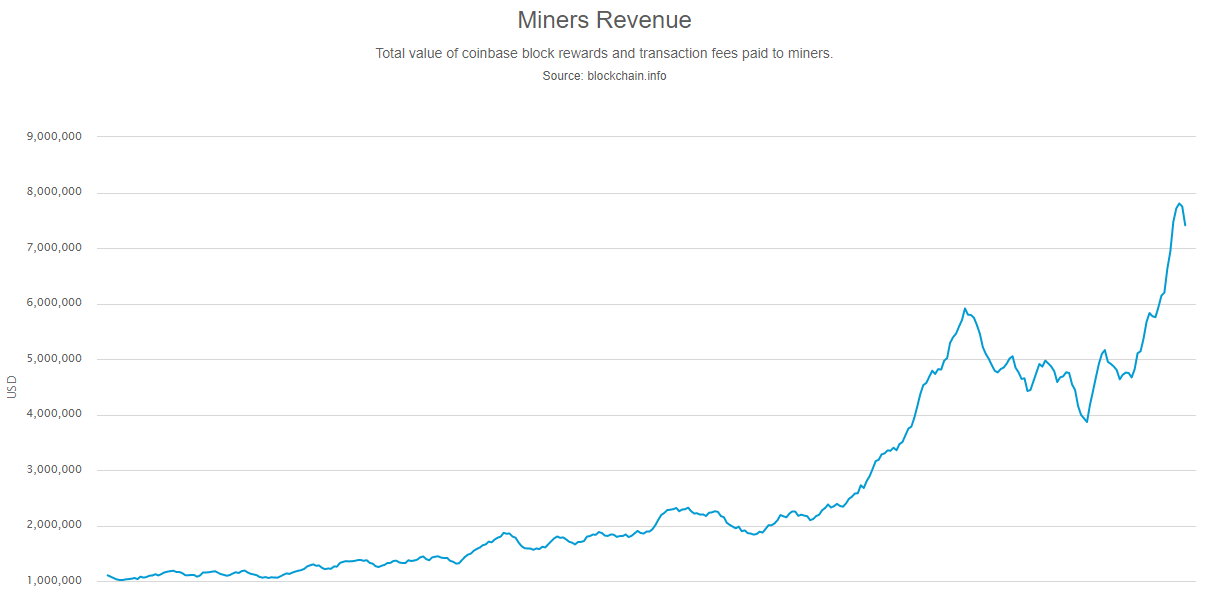 With regard to Ethereum, about 22,500 new Ether tokens are mined everyday. With the price of Ether at $315 US, that means approximately $7 million of Ethereum is mined daily, or $2.55 billion yearly. 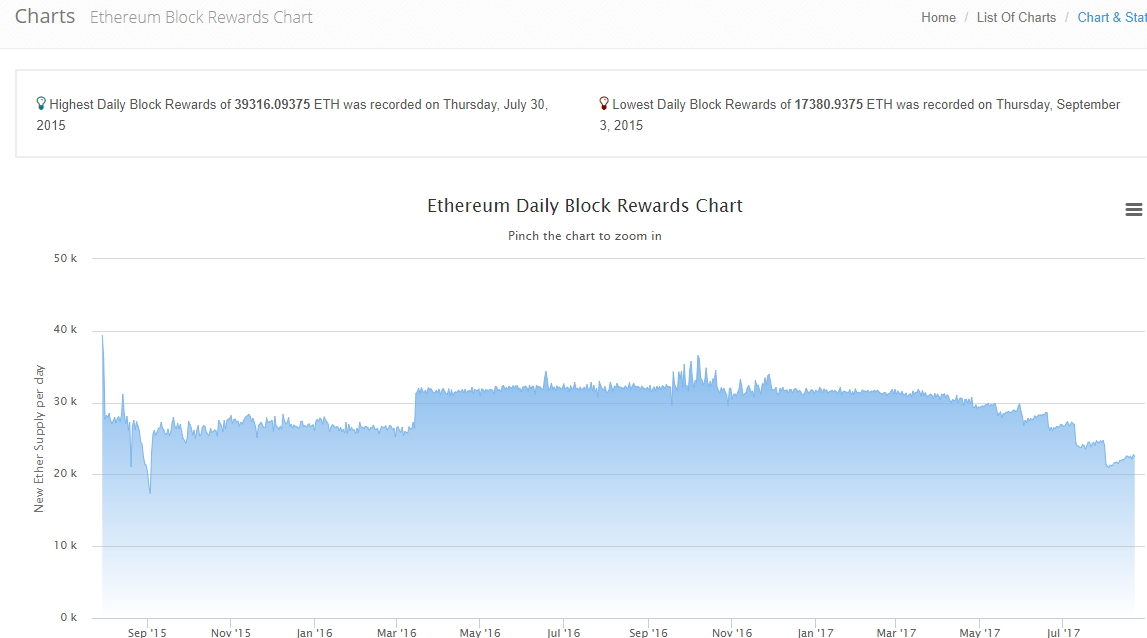 Together, Bitcoin and Ethereum mining generates $5.29 US billion a year.

How does that compare to mining ACTUAL gold and silver, i.e. the stuff that comes out of the ground and is shiny and bright?

There is roughly 3100 metric tonnes of gold mined every year in the world, for a value of $129 billion US.

So measuring by revenue, Bitcoin/Ethereum mining revenue is only 4% of the revenue by all the gold companies in the world but has 36% revenue of the silver industry.

But is Crypto-Mining Ready To Go Public?

Now here is where it gets interesting for investors.

There are approximately 200 publicly-listed companies in the world whose principal business is to mine for gold. The market cap of the top ten gold companies is $109 billion.

There are 46 public-listed silver mining companies in the world. The market cap of the top ten sliver companies is $23.7 CAD billion or $18.94 US billion.

So who are the largest Bitcoin/Ethereum miners?

The market cap of all publicly-listed companies that mine either Bitcoin or Ether or both is exactly zero. All cryptocurrency mining is done by private companies (or individuals) and since private companies don’t have to disclose any information to the public, this makes our job considerably harder.

However, due to the public nature of Bitcoin’s blockchain (or ledger), we can get an idea of who are the biggest mining pools in the Bitcoin world: 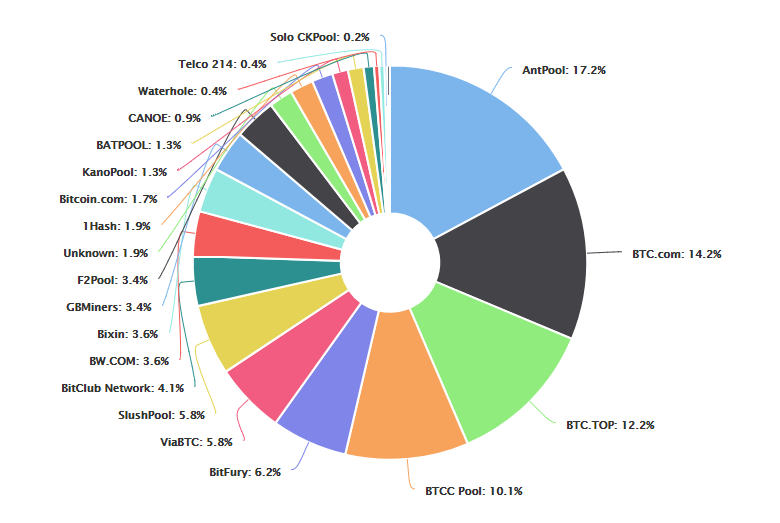 Now the difference between a mining pool and a company that just mines Bitcoin is an interesting one. Most mining takes place in China (80%) and it’s assumed that most Chinese mining pools are owned by one company but you can’t take that for granted. What you can say is that the top 5 mining pools for Bitcoin control more than 50% of the computing power (or hashrate) in the Bitcoin network.

One conclusion we can draw (or least infer) is that economies of scale are starting to matter with Bitcoin mining. And that means a need for capital.

In the past, there has been two factors stopping investment into cryptocurrency mining through public companies.

One could mine Ethereum profitably with your desktop computer and you still buy mining rigs off Ebay to mine Bitcoin at home.

Two, mining cryptocurrency was so lucrative that finding capital to scale up was not a problem. The main problem was securing a supply of mining rigs to keep up with the ever-growing complexity of mining Bitcoin.

But a lot has changed in one year. It is now impossible to profitably mine Bitcoin at home, unless your idea of home is a massive server farm with access to electricity at below 5 cents a kilowatt.

There are many people who mine Ethereum at home for fun (and profit presumably) but a quick look at the Ethereum mining pool shows even more computing power concentration than Bitcoin. 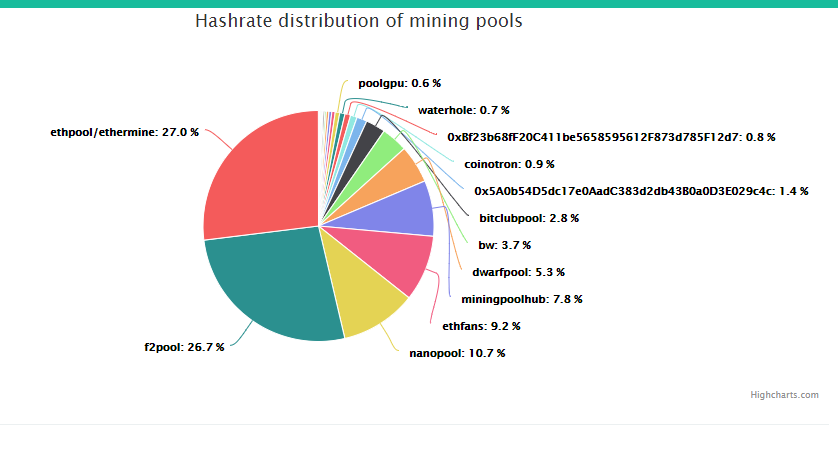 Only two mining pools control more than 50% of the hashrate for Ethereum. Again, it cannot be assumed that a mining pool is a private company, indeed many are consortiums, but it is known that many pools are known to be controlled by one (usually Chinese) company.

So, for the investor, what can we learn by comparing these two very different industries (even though both industries are controlled by “miner.”).

Well one industry is capital-intensive, mature, stable and has not generated meaningful investing returns for investors for years. It’s also extremely well-covered by industry analysts.

The other industry has no generated no returns for the public investor as it has been so profitable that it has had no need to turn to the public market for capital. It is relatively small compared to the other industry but is growing fast. Also there is virtually no analyst coverage.

So what should an investor do?

Wait and pray for the industry to need raise capital by going public. If not 2017, then 2018 should be that year.

Dear Reader: As stated in the story, cryptocurrency miners receive no analyst coverage. We here at NCF think that will change as cryptocurrency miners seeks public listings in 2017/2018. Sign up for our periodic updates on this sector as we think there is a chance of HUGE returns for investors who get in early to this booming industry.