It may be a long time before Bitcoin and Ethereum are used in day-to-day transactions. Or will it? Very soon we might see credit cards and debit cards that are funded and backed by cryptocurrencies.

According to WalletHub, in 2015 the number of credit cards from the four primary credit card networks (i.e. VISA, MasterCard, American Express, and Discover) is 636 million.

There 18 million Bitcoin wallets currently in existence, or to put it another way, for every Bitcoin wallet in the world, there are 35 credit cards.

The chances of your local Starbucks or convenience re-labelling your goods or services with Bitcoin prices is exactly zero.

But a credit/debit card that is funded by Bitcoin and accepted all over the world would be especially attractive to people who constantly travel to countries and have to deal with different currencies.

How to Play this Angle

I have established a very SMALL position in three coins that did ICOs over the last few months:

All coins are available for purchase on the Bittrex exchange.

The ICO phase is over for all of them, so that means US residents can buy the coins without restrictions.

It may seem odd ICOs being banned everything but crypto-coins are perfectly “legal” but remember once a coin is listed and there is liquidity, the risk factor goes down by quite a bit.

I still see lots of ICOs where there is no promise to bring the token to market and I wonder if people really understand the concept of “no liquidity.”

These Coins Are “Tip of the Spear”

All three of these coins are backed by companies/development teams that are working on issuing debit/credit cards that will be backed by Bitcoin and possibly other cryptocurrencies such as Ethereum.

It is very important to understand where these companies claim to be at in terms of the product development cycle.

Most ICOs are in the design phases (which is why I am still leery of most ICOs). That means not single line of code has been written yet.

The coding phase should be self-explanatory; the developers are writing code.

Alpha means the product works on some developer’s workstation without blowing up (most days).

Beta means the product has been released to customers but still…. Is not perfect (gently sarcasm intended).

Early production means the customer has signed off on the product and is using it, even with a few bugs here and there.

General release the development has fixed most if not all the bugs and has moved on to another product or is working on version 2.0.

That magic period between beta release and early production is “tip of the spear” time. You really discover if the product is as good as the developers (and marketing) say it is. It’s make or break time.

That’s where we are at with least two of three companies that I bought coins from.

Keeping that very crucial point in mind, let’s look at each of these coins in turn: 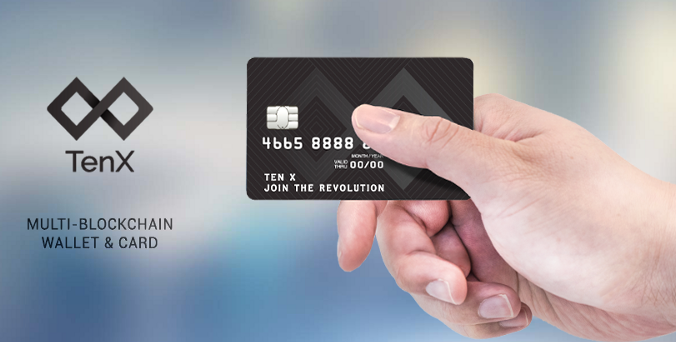 Right on the home page of the website, it says this:

“Spend your cryptocurrencies in real life

The TenX wallet and the TenX card have been tested by well-known figures in the industry with payments in 50 countries across the world. Available now on iOS, Android, and the web.”

Great, so let’s get a card.

Whoops, there’s a waitlist for the card. I have download the tenx app for Android, paid $15 for the card, and it looks like I won’t get it until late November or early December.

‘We’re currently under development. Sign up now to stay updated on progress and claim your spot in line when we launch.”

No cards or phone apps yet. I signed up to get further updates. On to the next card. 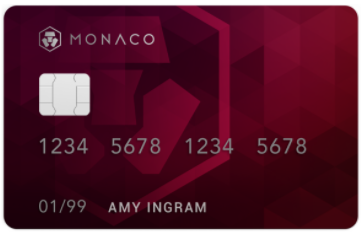 Downloaded the app and applied for a card. There are 15767 people ahead of me. I reserved the “Ruby Steel” card, which looks pretty cool. I only have to commit to buying and holding 50 MCO for six months, which I’m doing already. Note: If you sign up through this link for Monaco, you get $15 credit. I don’t get anything.

Who is the Winner

No winner. I have invested enough money in each of three ventures that I will do my best to keep up to date with what’s going. But if they all tank, I will lose enough money so that it’s irritating but not devastating.

And remember all three coins are listed on the Bittrex cryptocurrency exchange, so if I changed my mind about any of them, I can liquidate.

There’s just not a lot of risk here for me.

By the way, I originally purchased Monaco as an ICO and sold for a 714%. But I’m back in, albeit with a much smaller stake.

Yes I have guidelines on investing in ICOs. But these coins are past the ICO stage.

They are listed on an exchange, so I don’t have to worry about liquidity.

I don’t have to read any white paper because we have product. Or least the product is coming.

Finally, I didn’t really scrutinize the management team as the issue of critical importance is delivering the product. As in, I’m selling my tiny stake in any of these companies that don’t deliver a card to me by let’s say, Christmas.

On the other hand, if one of them actually delivers a card to me, and I can take that card down to the local Starbuck and buy a decaf Americano, then it’s time to consider purchasing a much larger stake.

Beyond the fact that my net asset value will increase if any of these companies deliver a card that works, is that many people believe the price of Bitcoin (and other cryptocurrencies) has a rough correlation with transaction volume. 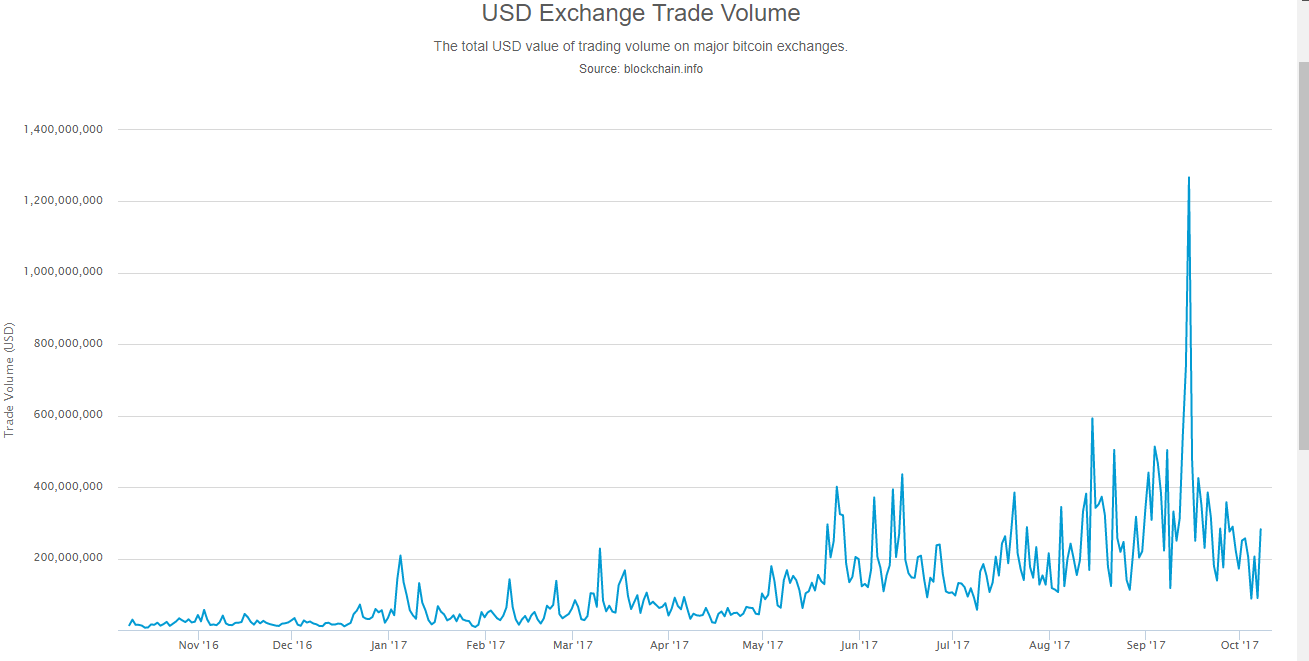 Also, for every credit card backed by Bitcoin, there will be a need for a Bitcoin wallet. There also seems to be a rough correlation between Bitcoin price and number of Bitcoin wallets:

In summary it’s not a question of there not being a market. Even a 1% penetration of the world market by Bitcoin-backed cards would move the needle in a huge way.

The multi-billion-dollar question, literally, is can any of these companies deliver a card to me that works?