I first wrote about MOGO last May 29th when the stock was trading at $3.40, and was the first stock I have ever written about where I bought it as a table-pounding buy.

It has a nice tight share structure (i.e. few shares outstanding) and a business model that touched crypto but was not entirely dependent on it.

It closed today trading at $4.88 on the back on strong second quarter results.

MOGO (MOGO: TSE, NASDAQ) is only one of two publicly-traded companies that I have bought in the last six months that have anything to do with cryptocurrency.

But the bitcoin-buying service now offered by MOGO had nothing to do with the strong performance of the stock.

If I were to guess, MOGO is doing well because the management team is continuing to execute the business plan and is meeting analyst expectations.

The revenue of $15.4 million this quarter beat the street’s expectation by $1 million CAD.

MOGO management said they would reach 800K to 1 million new members by fiscal 2018. With 654K members at present, and year-over-year growth of 49%, that target is looking more achievable.

MOGO currently has a market of $110 million CAD. That’s NOTHING for private equity investors in the US, let alone fintech companies that have already gone publich

Greg Feller, the CEO of MOGO, has openly stated that the company has sunk $100 million in development of their fintech platform which now has the ability to expand with new product offerings at little increased cost to the company.

For example there is the cryptocurrency angle: MOGO now has the capacity to sell bitcoin to its customer base.

Such functionality hasn’t paid off for MOGO yet, but the lousy performance of bitcoin over 2018 doesn’t seem to have hurt it at all.

Upside without downside—that’s what I call an asymmetric trade.  That’s what I look for in my investments.  And this looks good to me. 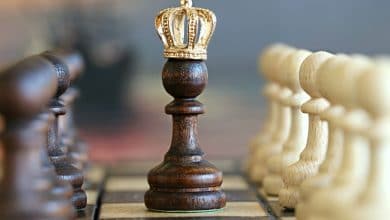 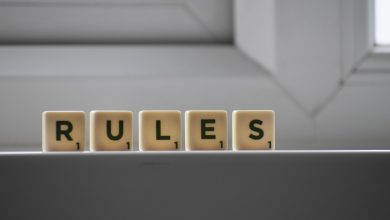 What are the Banks and Regulators Doing About Crypto? Interview with Mark Binns of BIGG 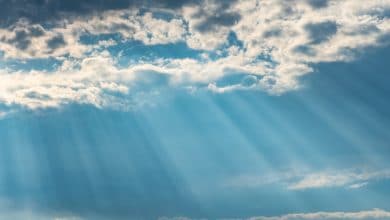 When Will Bitcoin Rapture Occur?