It’s the volatility in crypto that is killing the average investor and making any attempt to assign a valuation to any coin nearly useless.

But that’s nothing. Other lesser-known crypto-coins have been to the moon and back in the last year.

What would Warren Buffet say about these price gyrations? He would say… get out, and get out fast.

But There is Another Way

So what is the answer? Just give up? That’s what many casual (and even professional) investors have done in the last six months.

But value investing is only one of many methodologies. There are others much better suited to crypto-investing.

I’m going to tell you about my favourite method: hedging.

I have written more than one article on the various hedging strategies that I have employed over the last twelve months, here, here and here. Without a doubt, they have been my most successful trades.

My current hedging strategy in bitcoin has given me a two-month return of 7.2% for an annual return of 43%.

Hedging as Simple As I Can Make It

I have talked to a few of my readers and everybody says they enjoy my articles on hedging.

But there’s one problem. Most readers are having problems understanding the concepts behind hedging.

Hedging is simply the art of making two bets that offset each other.

Pretend we are in a casino with a roulette wheel. 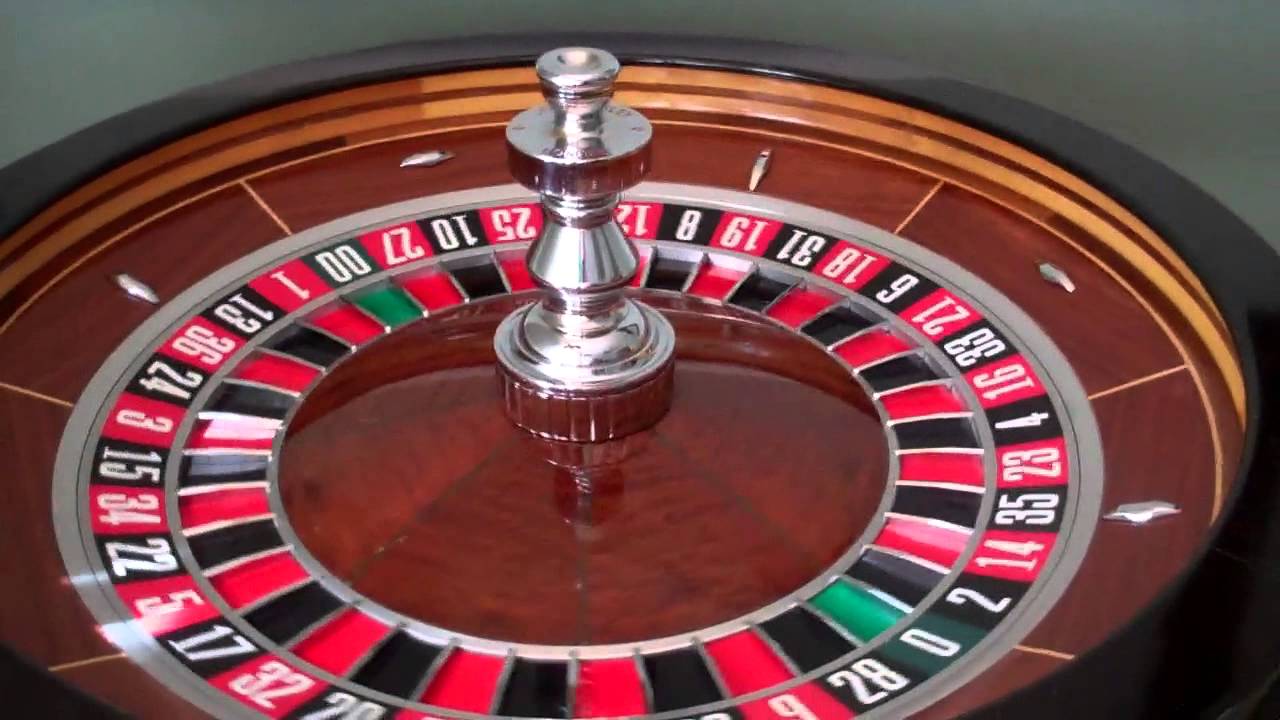 We put some chips on black and we put the same amount of chips on red.

No matter where the balls lands after a spin, we win back the money. We have hedged our bets.

However hedging strategy won’t work with a standard American or European roulette wheel.

Every once in a while, the ball will fall on zero or double-zero and you lose both bets.

But what if we play on a roulette wheel that where every number is either red or black? Then you are hedged perfectly. You will never lose money, it’s impossible.

Now let’s add a twist. In standard roulette, if you place a bet on red or black, your bet gets paid off at two to one.

That’s why if you place and equal amount of chips on both red and black, with every spin, you lose half your chips but win back what you lost immediately.

You are guaranteed to make money.

It would nice to say I found this kind of “roulette wheel” in the crypto-world and I have been playing to great financial benefit for the last six months, but in the real world, things aren’t so simple.

Okay, one last twist and I have built a roulette wheel that is very close to the kind of “hedges” I see in the world of crypto.

There are “roulette wheels” out there where the sum payout of betting on both red and black is always greater that what you bet.

In all these examples, if you hedge (put chips on both red and black), you are guaranteed to make money.

But in many cases, people don’t hedge and always chase the higher payout. So they put money down on black which pays out 2.5 to 1 but red comes up ten times in a row and they lose their bankroll.

That happens a lot in the world of crypto. Volatility wipes out the unhedged investor time and time again.

Hedging will not make you rich anytime soon. Hedging is not sexy. Hedging guarantees that you are always losing a bet somewhere.

And hedging is hard and requires research. My example of the magical roulette wheel is just that, an imaginary construct to help you understand what is a hedge and why you should hedge.

In my next article, I will show you some real examples of hedges in the world of crypto.